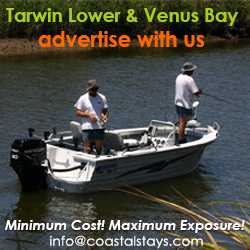 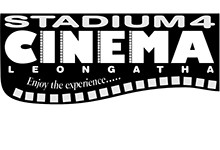 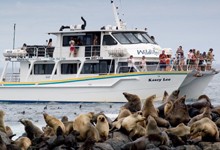 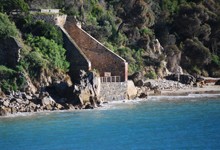 Visit Walkerville Lime Kilns
Walkerville â 21 klms from Tarwin Lower is one of the oldest establishments in Victoria, and is reminiscent of a Cornish fishing village but was actually established as a port for the transport of lime. The remains of the old lime kilns set in the cliffs can still be seen and are well worth the visit. In the early days workers at the lime kilns tried their luck panning for gold - a small amount was found in the area.
Contact 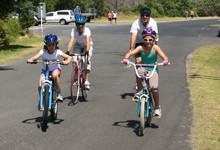 Venus Bay to Anderson Inlet Walk/Ride
Approx 5kms
Turn left up Centre Road to the roundabout, then left into Canterbury Road where a bike lane is provided in some sections. After approximately 4kms turn right down Fishermans Road signposted to the boat ramp. This road is made all the way and takes you to Anderson Inlet, where there is a pier, boat ramp, playground, BBQ facilities and picnic tables.
The view of the inlet and wetlands id beautiful and birdlife abounds. 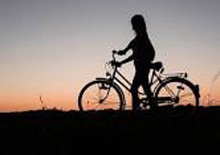 Venus Bay to Beach 3 & 5 Walk Ride
From the Venus Bay Caravan Park turn left past the shops up Centre Street to the roundabout and left again up Canterbury Road. The bike lane is in some sections of Canterbury Road, it does stop and start. Continue in the bike lane along Canterbury Road until the Beach 3 sign and turn left foloowing the beach sign. It is a made road to the carpark. A short path takes you onto the beach. No flags, no toilets. This beach not patrollled and has s strong undertow - not for poor swimmers.
Contact 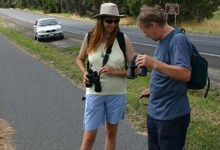 Tarwin Lower to Venus Bay Walk/Ride
Commences just past the hotel in Tarwin Lower and winds around the river to Venus Bay a distance of some 5km one way.
The track has an excellent firm surface taking you past many fishing spots on the banks of the river, BBQ's and picnic areas.
Contact 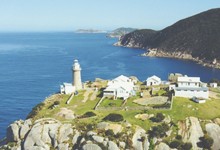 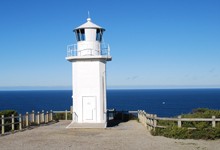 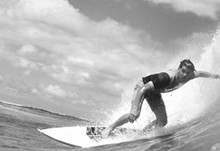 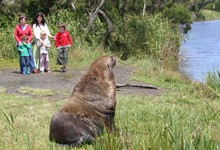 Tarwin River is Tidal
You never know who may drop in for a break. Ths well fed seal suns itself of the banks of the Tarwin River after making its way from the open ocean of Bass Strait into Anderson Inlet then into the Tarwin River much to the delight of these holiday makers.
Contact
1  2   Next >
View All . Back to Top